This multicultural dish that marries the classic French duck breast with turnips to the Oriental aromas of allspice came to me while researching the aromatic paths presented by cinnamon, cloves and oak barrels.

What my accomplice Stéphane Modat, chef at the Fairmont Château Frontenac restaurants and I have accomplished is a high-flying duck that offer the crunch and subtle spiciness of sesame, augmented by the penetrating caramel of the rum and honey-based sauce and its cloves and cinnamon accents.

The duck is escorted by surprising, translucid slices of confit turnips that have been cooked in rice vinegar, honey and cloves pair stunningly well with Spanish tempranillo-based wines partially aged in American oak selected for this dish!

The power of attraction between the organic compounds of the food in this recipe and this type of red wine expresses itself with great precision.

– For Confit turnips with cloves

– For the duck breast

Pour the caramel on a plate and place the duck fatty side down on top of it. Sprinkle generously with the sesame seeds. If the meat needs to be reheated, place it on a cookie sheet in an oven preheated to 350 °F for 6 minutes.

The aromatic path here is determined by the organic compounds of cinnamon, cloves and oak barrels, and especially by wines that are dominated by that oakiness.

Basically all oak barrel-aged red wines would be in the harmonic comfort zone with this recipe, by to reach the nirvana, choose tempranillo-based Spanish vintages, preferably aged in partial or total American oak barrels, which will impart to the wine the same aromatic molecules as the ingredients in this recipe.

Look for Spanish vintages from the Rioja, Toro and Ribera del Duero.

The most surprising part of this dish is those translucent slices of confit turnip cooked in rice vinegar, honey and cloves. Who would’ve thought—let alone bet!—that they would pair with a Ribera del Duero?

Yet, time and time again while we were developing this recipe, chef Modat and myself were blown away by the power of attraction of molecules of the same family, and those turnips—cooked in vinegar and honey, I remind you!—paired incredibly well with the 2013 Ribera del Duero by Francois Chartier, simply because of the cloves used in the recipe.

It goes without saying that this harmony is just as perfect with the duck and its spices.

Social Vignerons also suggests pairing this recipe with another Red Tempranillo wine from Rioja in the name of 2009 La Rioja Alta Viña Alberdi. See both wines to pair with this recipe by clicking on the images below:

Learn more about our guest with our Interview Francois Chartier – Best Sommelier in the World (Grand Prix Sopexa 1994). 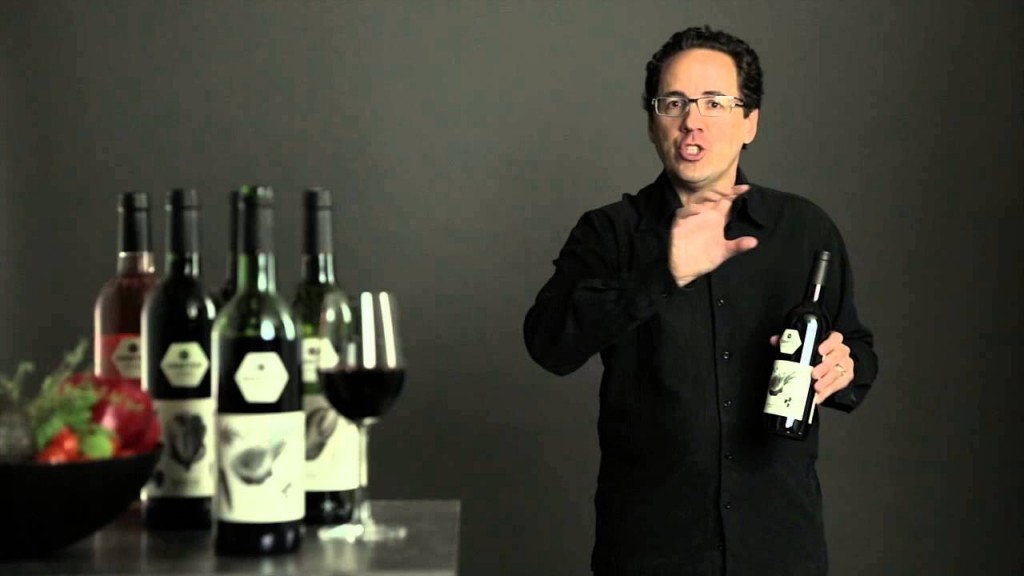 Good practices to better preserve an opened bottle of wine,[...]

Infographic: What you need to make wine, Modern Vs Traditional Winemaking

Many people do not realize how much work and equipment[...]